Although I had written before, I am almost sure that I have truly become a playwright, the moment that I’ve started to direct. I seldom direct my own plays, but others’ new plays, when and if I find a play that I love.
I write about History and histories, about Life and the lives of my characters, about their reality, may it be outer or inner reality. I love to work with the actors, they inspire me and are my strongest allies and fiercest critics. I strongly believe that, even if the director is generally considered the author of a performance, a performance based on a new play is a special case, and it has two authors: the writer and the director.

See below all the activities involving Alina Nelega in the frame of Fabulamundi.

Alina Nelega, born December 18, 1960 is based in the Transylvanian city of Tirgu Mures. From 2010 is Professor of the Arts University, where she runs playwriting workshops. Her plays were translated, published, performed or presented in Romania and internationally. She participated in festivals and cultural exchanges in Europe and in the USA (New York Fringe Festival, Lark Play Development Centre, hotINK festival, New York Theatre Workshop). She is a fellow of The International Writing Program, Iowa (USA) and participated in the The Royal Court Theatre residency. She also directs new writing. Her awards include the Play of the Year 2000 (UNITER) and European Author (Heidelberg Stueckemarkt, 2007).

The Genovese Effect
Silvana, a journalist-student, has always had a good relationship with her father, a famous tv journalist, and a distant one with her mother, an obscure music teacher. One rainy night she comes home to confront her father, about his past. Working on her thesis, she had entered the Securitate archives and found her father’s Securitate file, realising he had been an informer. The action takes place one evening, before and after Silvana’s parents prepare to go to a ceremony of awarding the prize for “Best Journalist”. She asks him to tell the truth, but he demonstrates her that the truth has no relevance in Romanian society, that nobody cares about the truth.

– Extracts from The Genovese Effect –

Silvana enters. She wears jeans and boots. She carries a backpack, and is all wrapped in a huge hooded raincoat. She is also wet. She comes to the center of the room, treading lightly. Adina notices her too late, she turns and cries out loud. 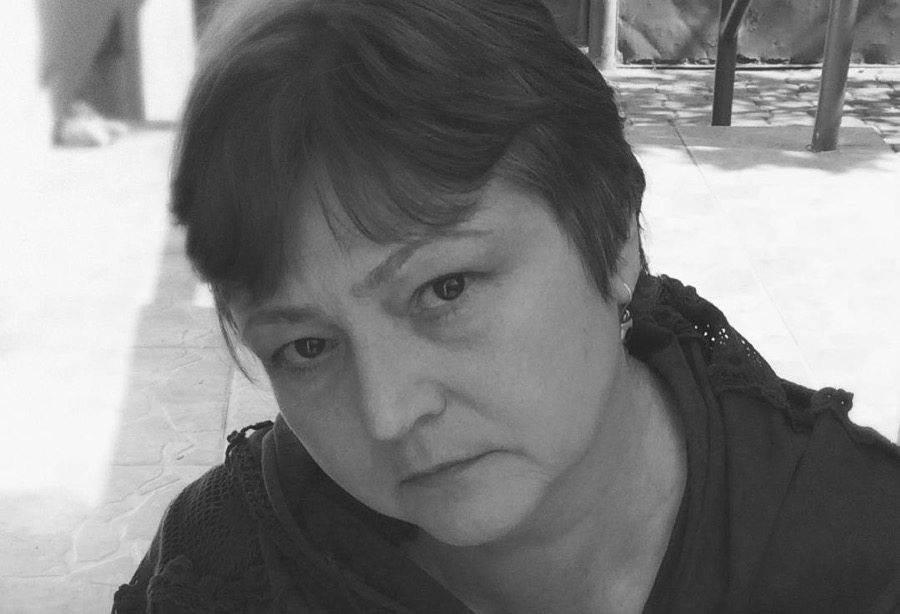 Alina Nelega from the Universitatea de Arte Tirgu-Mures, one of our Romanian project partners, was interviewed for the online theatre magazine Yorick.ro. Alina chats about the Fabulamundi project and playwriting. Take a read of the full interview