watch the film here English version: THEATRE INSIGHTS stories from Fabulamundi Italian version: ISTANTANEE – Sguardi e storie da Fabulamundi How can you tell a European project like Fabulamundi on video? How can you tell the stories of our 120 authors and their thousands of texts? And of the hundreds of activities carried out to [...]

Webinars The three webinars, curated and organized by the international network of CAE – Culture Action Europe, are a decisive moment to share with the international community of partners and artists the impacts generated by the network’s four-year action both in terms of the circulation of contemporary authors and texts, and of policies to support [...]

In a New Light

In a New Light conversation with playwrights after lockdown François Matarasso has led a cycle of video interviews dedicated to eight Fabulamundi authors and their human and professional stories. In a continuous short circuit between public and private dimension, In a New Light intertwines memories, experiences, ambitions of the artists. Matarasso, who in the last two [...]

FABULAMUNDI EFFECTS a European digital storytelling In the autumn of 2020, Fabulamundi Playwriting Europe will reach its fourth year of the large-scale edition of Creative Europe. The health-emergency that hit us at the beginning of 2020 has pushed us to redefine the processes that were gradually emerging and react with the enthusiasm of another possibility [...]

The authors, with the specificities of their backgrounds and the uniqueness of their international profiles, represent the heart of the proposal that Fabulamundi Effects implement. Starting from the masterclasses, twelve appointments dedicated to twelve European playwrights of the network and recorded for an online diffusion since September 2020. From the dramatic writing and its techniques [...] 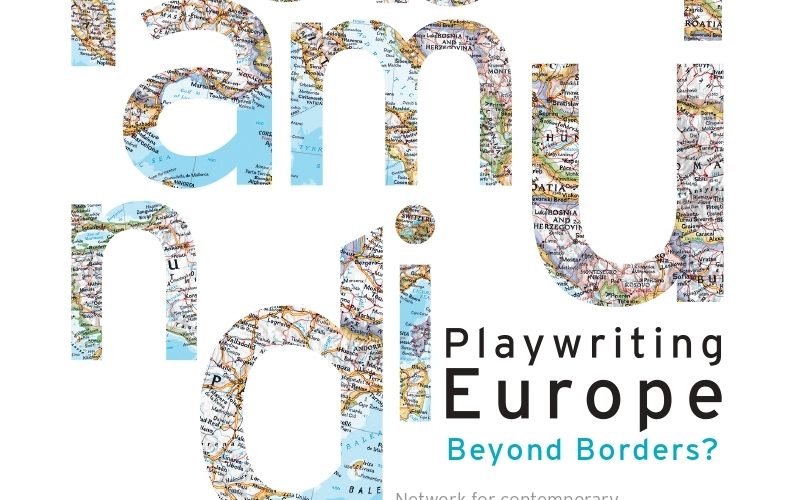 FABULAMUNDI DRAMA LAB is a project conceived and realized in partnership by PAV (Rome) and Teatro-i (Milan), a training course for twelve playwrights under 35. The Fabulamundi Drama Lab workshops will take place between September 2018 and March 2019 with a double focus of work on Rome – in the context of Short Theater – [...] 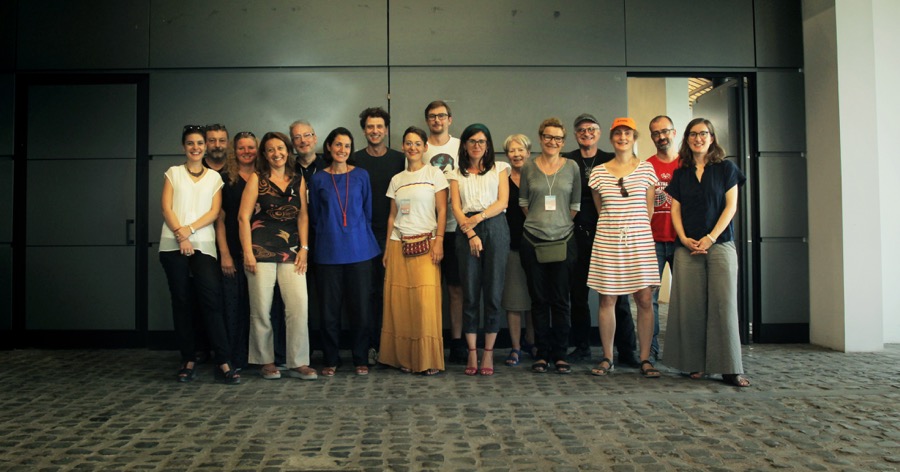 Mob Pro - Mobility training programme Fabulamundi has designed and will run a structured mobility program in the participating countries (MobPro), addressed to 80 selected playwrights coming from 8 countries and hosted in each of them, plus the UK, from April 2018 to the end of 2019. MoB Pro is one of the added value [...]