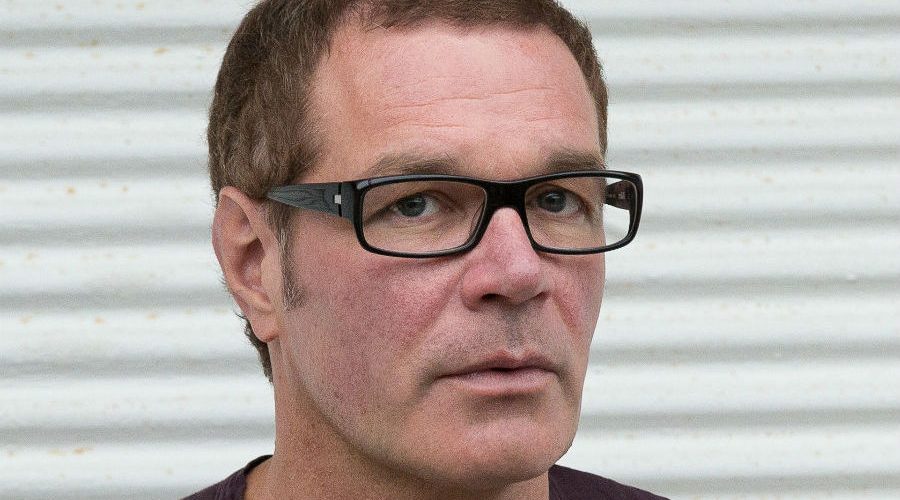 For a writer, everything is language. It is his actual and most important material. Only then do the characters, the story, the theme come. A play consists of nothing but language, and that means the language of the characters and / or the language of the text as a whole (and not of an explanatory stage direction) – and this language belongs to the author (and not to the characters or a certain place or a social class or milieu etc.) So it is of course completely impossible to translate a play into another language. (I am unhappy with every translation. I would always like to see the original, with subtitles if possible). But it has to be done. I think. I know. (I only need to think about what I would have missed if I had not seen … in German and … had not read … in German because I don’t speak the language of the original. On the other hand, I have already seen Chekhov in Russian and Racine in French, although I don’t speak either Russian or French, and both times it was great – probably because they were great stagings.) So if it has to be done, how should it be done? If I were asked to translate this or that theatre text at that moment, I could only offer or want to do a “Nachdichtung” / “rewriting”. By “rewriting” I mean: I would try to find a new language (and in this case that also means: form) for each text. To translate only the “sense” / the “meaning” of the sentences would be too little to me, it would not seem sufficient to me. It would be a diminution of the original and that, it seems to me, would be indecent. I would ask the author to collaborate. (By such a collaboration I mean more than just the agreement of certain terms that cannot be easily translated…) In agreement with the author, I would then try to make something new out of the play. (Perhaps I speak now more as a writer than as a translator …) Seen from the other side: As an author, I cannot ask a translator to write a “Nachdichtung” / “rewriting”. That’s what I can wish for, but not expect. So what is the best thing to do? What matters to me first and foremost is: I don’t want people to think that a play in translation is the original, just in another language. Because a play consists of nothing but its language and is NOT a story written by chance in a particular language. So you always have to make it recognizable and visible that a translation is a translation. You don’t have to say that to the viewer – in an intrusive way – every moment, but it has to be recognizable for him. The language of a play is always the language in which the author has written it. (Needless to say, but I do it at this point anyway: language is much more than the mediation of information, it starts with style, vocabulary, rhythm, etc. etc.) A play CONSISTS OF ITS LANGUAGE, if you translate it into another language, THE PLAY BECOMES ANOTHER PLAY. And the viewer must be aware that it is now a different play.