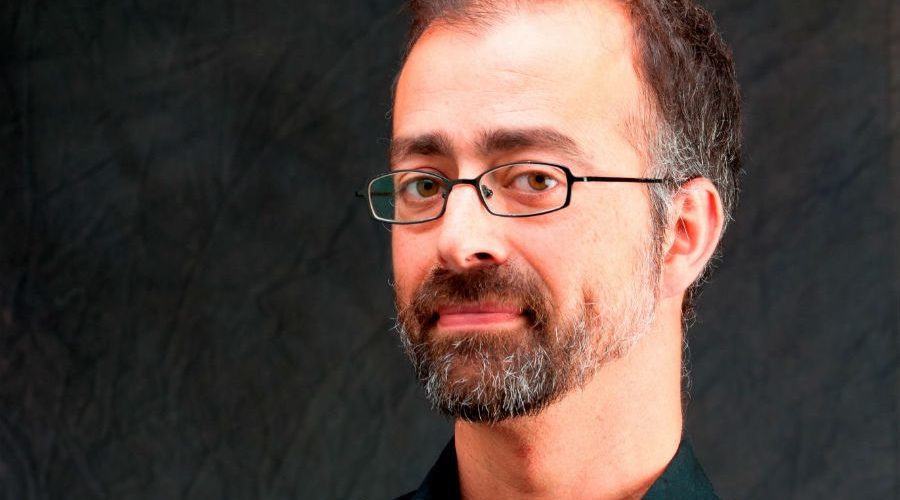 From the 12th to the 14th September, the Spanish author Ferran Joanmiquel Pla was in Rome to attend the Mob Pro held in the frame of Short Theatre festival.
Here below we publish the text the author wrote as a journal of his experience:

A meeting with the Pope

Two guys taking a walk in Sant Peters Square of the Vatican in the evening. The square is strangely empty. One looks like a tourist but he is not exactly one and wears a white bag of Fabulamundi (F GUY). The second, completely dressed in white, looks like the Pope and he is actually the Pope (P). As they approach they stare at each other.

F GUY: Hi, I wasn’t even expecting to see you.
P: Why not?
F GUY: Well, you know…
P: I’m not such a tough guy to see, I think.
F GUY: Not in television. So, what are you doing here?
P: Just taking a walk. Sometimes I need to escape from the whole thing.
F GUY: I see. It must be stressful.
P: A bit, yeah. (Pause) Where are you from?
F GUY: Somewhere close to Barcelona.
P: Very precise.
F GUY: You know? I would like to ask you a couple of questions, if you don’t mind. Meeting the Pope is quite a thing.
P: Well, I hope I can help you.
F GUY: It’s something I have been thinking about during these days in Rome.
P: Go ahead.
F GUY: The conviction that you seem to have is something… is something that disturbs me, somehow. I mean, you really believe in what you say you believe.
P: Millions do.
F GUY: And so, what? People used to believe that the earth was flat.
P: But this is not about believing, anyway. It’s about faith.
F GUY: Faith.
P: It’s like the lottery winning number: you have it or you don’t have it. It’s not a rational thing.
F GUY: This is exactly what scares me.
P: You don’t have to.
F GUY: I’m not sure…
P: You´ve got a nice bag.
F GUY: Yeah, it’s very useful. Do you like theatre?
P: I do. Liturgy was the origin of theatre.
F GUY: That’s right. So, what’s the difference according to you?
P: I cannot see many differences, actually.
F GUY: Don’t you?
P: Liturgy is basically a representation, it doesn’t matter if about a sacred thing or an everyday issue.
F GUY: But theatre is based on a lie. People come to the theatre and they pretend to believe that what is going on in the stage is true.
P: I just told you: it’s a matter of faith.
F GUY: I think is different. Before the performance people already know is not true. Let’s say they play a circumstantial faith.
P: Circumstantial… I see.
F GUY: Even if the story is based in a real fact.
P: You know? Religion is nothing touchable. It’s just an experience. You have to be able to accept that you are in the middle of the ocean and somebody is coming to rescue you.
F GUY: But, when?
P: You never know!
F GUY: I prefer to sink. Lengthen the suffering doesn’t make any sense to me.
P: Look, I’m not trying to convince you. Catholics can be very depressive, I admit it.
F GUY: Is nice here. Is it usually so quiet in the evening?
P: Not really… (Looking around) I wonder where is everybody…
F GUY: I even wonder if we really are here.
P: Let’s pretend it. What else can we do?
F GUY: It seems to me that you keep people living something that might not be true, regardless they are completely convinced.
P: They need to be.
F GUY: So, you use them.
P: As much as they use me.
F GUY: In my job I always give to the audience the freedom to choose.
P: Mmm, it sounds a bit pretentious to me… I’m an artist and I give them the freedom to choose…
F GUY: Oh, fuck… This kind of things make me feel awful…
P: We all bring our chains, son.
F GUY: Is just… reality is not enough, you know? And there is something to be done about it.
P: Even if we are always risking the ridiculous.
F GUY: Yeah…
P: Can I tell you something? I think reality, whatever it is, is something dynamic. And so is fiction, I guess. Nobody knows nothing for sure. Not even me. But this is something I cannot slightly say while I’m preaching here in Piazza San Pietro. Imagine, people would go crazy. They need at least an appearance of truth. It’s just a part of the game. Don’t take it too seriously.
F GUY: Sorry, you might want to be alone and I’m bothering you.
P: Don’t warry, it’s ok. But, yeah, is getting late… and my audience must be somewhere waiting for me.
F GUY: So, break a leg.
P: Thank you. It was very nice to meet you. You know, events that are really unexpected create their own possibilities.
F GUY: Why do you say that?
P: It doesn’t really matter. Let’s just pretend we were here.