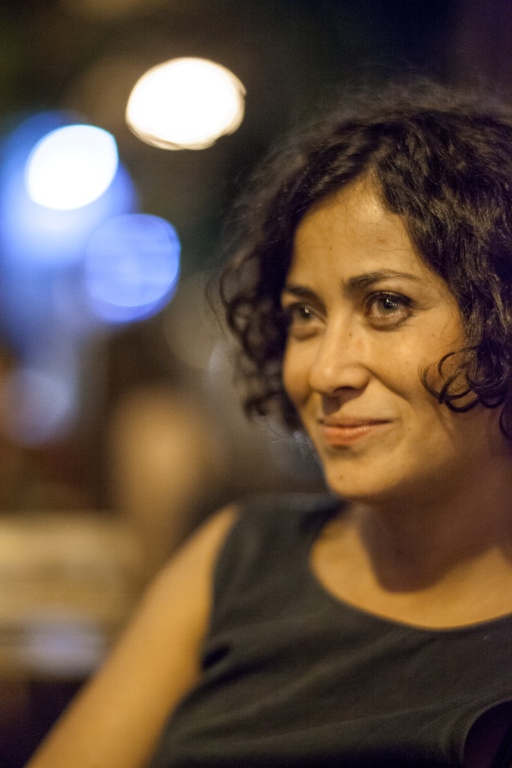 Born in Rome in 1985, Margherita Mauro is an author, a playwright and a translator. After having studied Theatre Sciences and Techniques at IUAV in Venice, she moved to London, to complete her studies with a Master of Arts in playwriting at Kingston University. Since 2009, Margherita has written: Marcel Duchamp, A Word Play; Lost Belongings; Regeneration, they call it; Prometheus; Ma cosa mi balena in mente?; Almeno si togliessero le scarpe. Over the years, she has also published articles on Prospero European Review, interviewed Edward Bond for RaiRadio 3, and curated the book “Le signorine di Wilko or how to make poetry visible, the diary of a production”. From 2010 to 2015 Margherita has been part of the artistic direction of Schiume Performing Arts Festival, and in 2014 she was selected to participate in the Forum of Young European Playwrights at the Neue Stücke Aus Europa Theaterbiennale in Wiesbaden. Currently, Margherita collaborates with the theatre company lacasadargilla, and with the theatre Ferrara OFF, with which she recently received funding from SIAE for the production of a new play.

They Could at Least Take their Shoes Off

They Could at Least Take their Shoes Off is a play about a woman who is suspended in a monotonous present from which there seems to be no escape. The play is structured as a ‘monologue for an elderly woman, with the accompaniment of four younger actors and a canary bird’, so that the immobility of the protagonist, and her being “all voice”, is counterbalanced onstage by the movement of four voiceless actors. These younger figures move around the woman, silently looking after her, tidying up the house and taking care of her inheritance, and they do this while embodying different roles, such as the woman’s children or grandchildren, her caregivers or nurses. From time to time, the woman speaks to them, however she mostly ignores them, almost as if she doesn’t recognize them, or see them at all. Almost as if she was left alone. Alone with Corrado, her only friend, a canary bird – most probably a stuffed one. Alone with her empty talk, her verbal slip-ups and her gradual loss of lucidity. Alone, and on hold. And so, while everyone around her seems busy, she begins to slip away in silence, like a boat drifting away from the horizon.