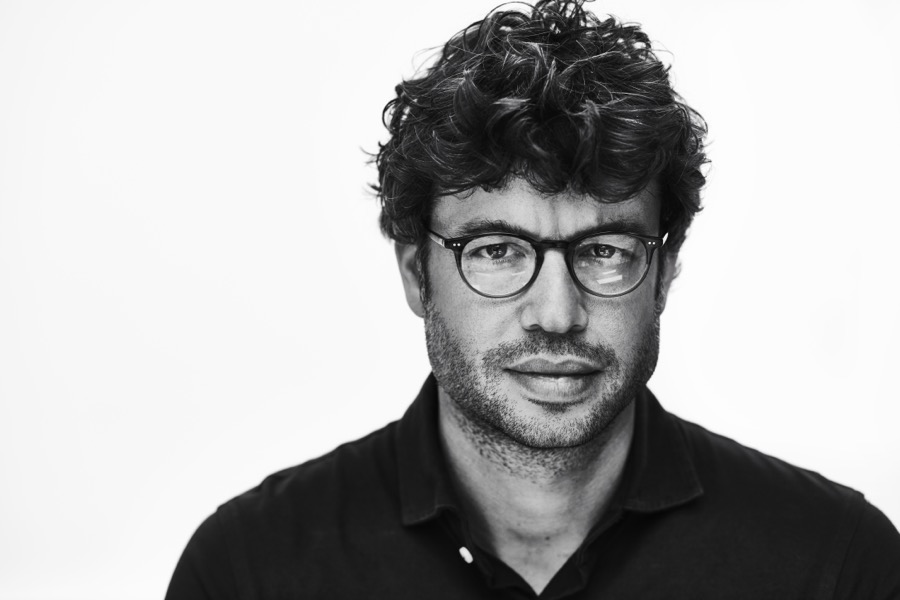 Nathan Vecht has written the plays Kunsthart (Artifiical Heart) and Gidsland (Leading Country) for Mosquitowiththegoldentooth, Don Juan (Noord Nederlands Toneel), Post (Bellevue Lunchtheater), Fietsen voor Malawi (Biking for Malawi), Go Vote! and God in Frankrijk (God in France) (de Parade). He wrote the musicals In de ban van Broadway (All About Broadway) and Selma Ann Louis for Delamar Producties. His work has been selected for the Nederlands Theaterfestival, has been performed in Germany and Belgium and has been published by de Nieuwe Toneelbibliotheek (The New Theater Library) and International Theatre & Film Books. He has also written for television, including the comedy series Missie Aarde (Mission Earth) and sketches for Koefnoen (a satirical show) and Het Klokhuis (a children’s show).

The performance Heart For Art consists of three consecutive one-act plays, each lasting about 30 minutes. Every part refers to a different, more or less recent news item in which art and politics meet.
These three parts present a fictional rendering of what went on behind closed doors (‘what if’) at the time of the actual issues. Together they present a ­– rather ambiguous – image of the Dutchman’s nature in regard to art. The first part is titled Heart For Art; the second is called Tunnel Vision and the third An Honest Human Being.

Hans Wijers, chairman of the inauguration committee, is a member of the board at het Concertgebouw, the famous classical stage in Amsterdam – but he’s also on the boards of Ajax, Shell, Heineken and Natuurmonumenten.
As we speak, he has just made the top-3 of Most Influential Dutchmen in national newspaper De Volkskrant. Hans is the Netherlands: art, soccer, oil, beer and the landscape in one.
Mariss Jansons stems from a Latvian family of classical musicians.  Born while his parents were in hiding, he grows up to become a renowned conductor, a global citizen in the realm of music. Mariss’ father, a conductor as well, died with his boots on in the middle of a concert. Mariss himself has also had a heart attack while conducting in 1996. For the Jansons family, art is quite literally a matter of the heart, and one they’re willing to die for.
Internationally renowned DJ Armin van Buuren has been raised on classical music, of which his father was a great lover. His spouse and tower of strength, Erika van Buuren, keeps him firmly down to earth. She’s also his level-headed and unrelenting agent, taking care of all negotiations.
To Mariss, it’s incomprehensible that Hans (a board member of the Concertgebouw!) is allowing a DJ in front of the orchestra. It leads to a vehement discussion between the unyielding artist (Mariss), the pragmatic negotiator (Erika) and the board member looking for a compromise (Hans). Hans resorts to blackmailing Mariss: if you don’t go on stage with this DJ, we’re withdrawing government funding. Mariss doesn’t budge. In the end, Hans comes up with a typically Dutch compromise: we’ll keep the DJ, but we’ll turn off his sound.