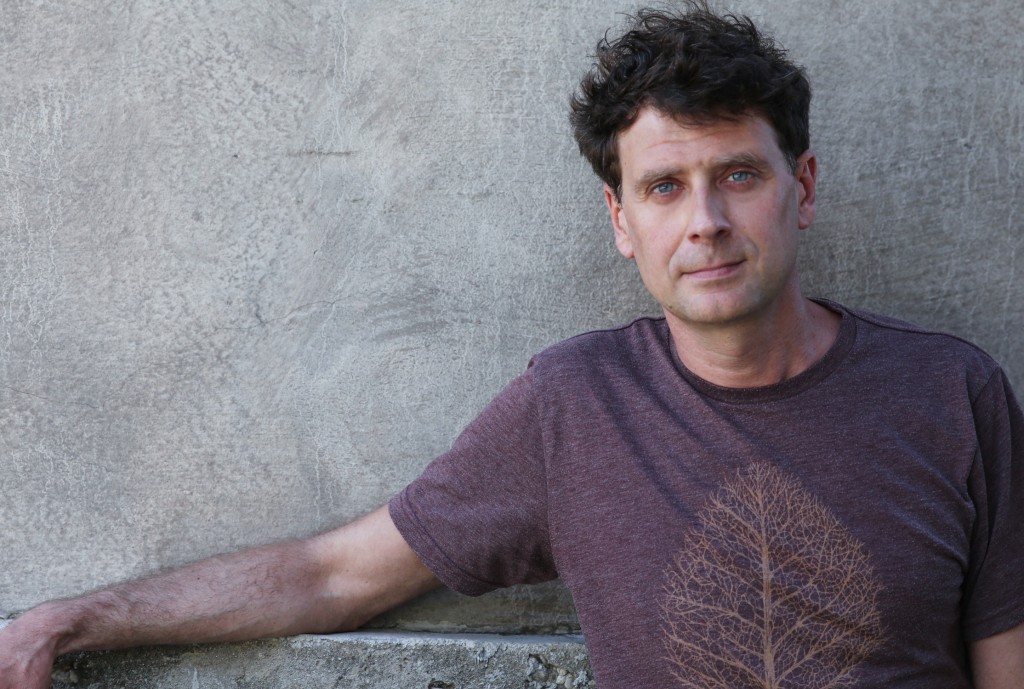 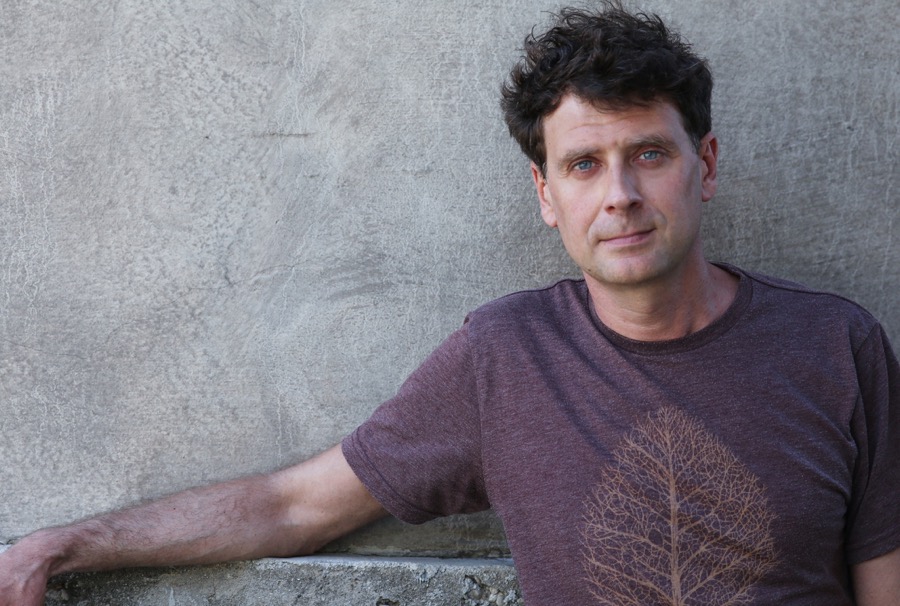 Journal: Roberto Scarpetti about his experience at Theatre Ouvert

On November 30, Théâtre Ouvert presented the mise en espace of the text 28 Battiti by Italian playwright Roberto Scarpetti. Here below we publish what the author has written about his experience in Paris. It’s always hard judging a play (or a monologue…) from a public reading or a mise en espace. And it is even harder [...] 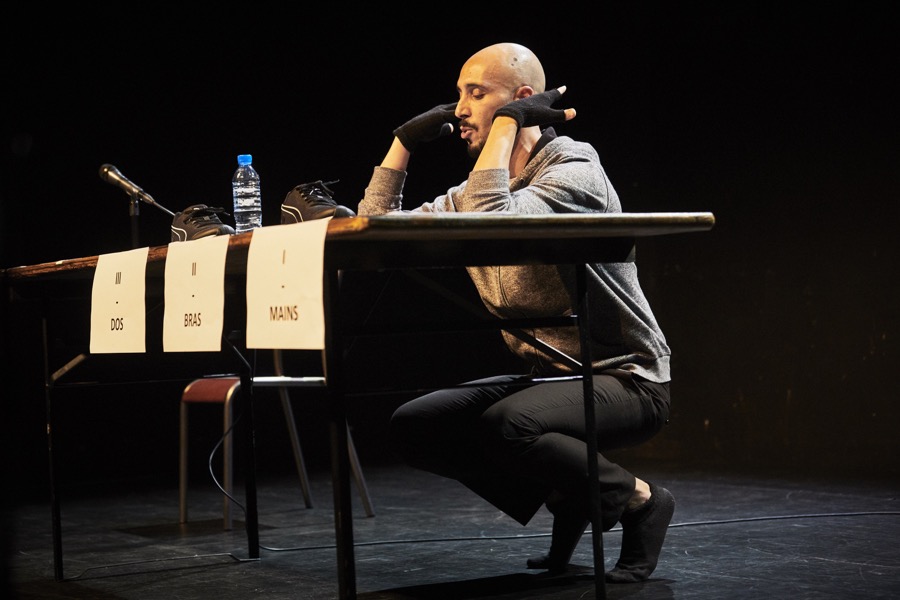 On November 30, the mise en espace of 28 Battiti by Italian author Roberto Scarpetti has been presented at Théâtre Ouvert in Paris. Here some pictures of the event. 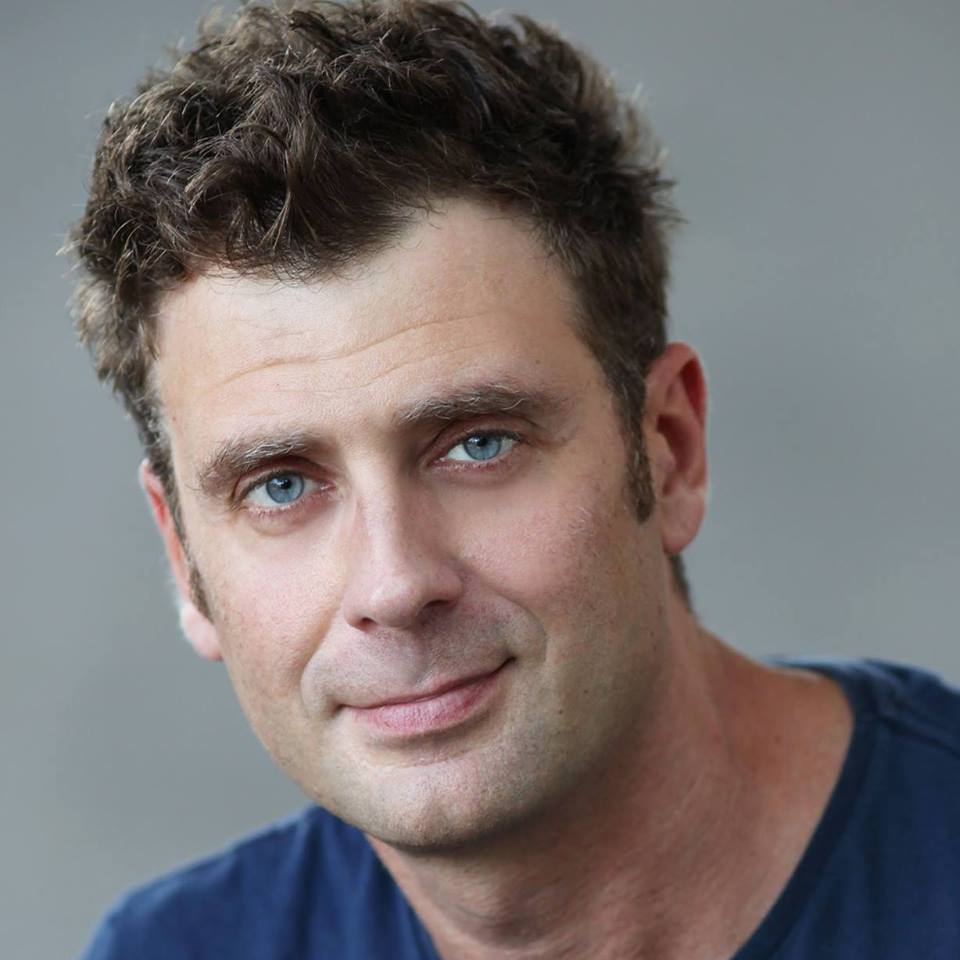