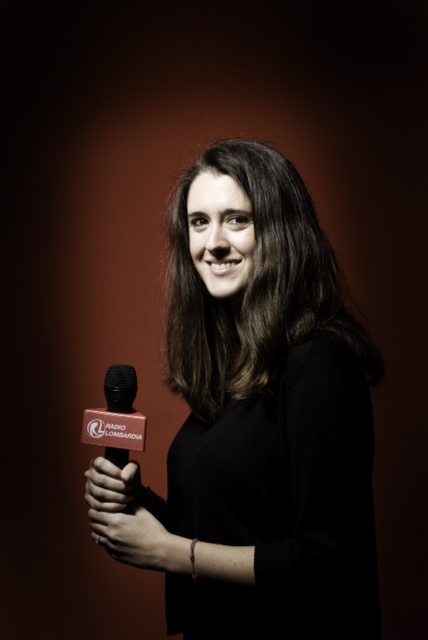 Valentina Gamna was born in Milan in 1987, where she actually lives with her husband and her little son. She studied cultural heritage conservation at the University of Milan and playwriting at the “Paolo Grassi Theatre School”. She worked as playwright (Coleotteri; Mai Home/Ho.Me; Tana) and director assistant (Ultima notte Mia, by Aldo Nove, with Erika Urban, directed by Michele De Vita Conti, in collaboration with Teatro i). Mai Home has been awarded by the special reporting “Fabulamundi-Beyond Borders?” during “Premio Hystrio Scritture di Scena” and has been staged by “Vernicefresca Theatre” in Milan (FE- Fabbrica dell’Esperienza), Salerno (Mutaverso theatre festival) and Heidelberg (KulturFestival Italia). Valentina worked also as screenwriter (Due volte, a short movie directed by Domenico Onorato, that has been awarded by Best Short and Popular Jury Award at Premio Carpine D’Argento Short Film Festival Visciano 2018) and she has been collaborating, since 2014, with “Paolo Grassi Theatre School” as screenwriter teacher. Valentina collaborated from 2013 till 2017 as journalist with Radio Lombardia, mainly focused in the talk show “Pane al Pane”.

A village beyond the sea, a hill to sight whales, shoes and shoes with no owner, neighbours walking around with loaded guns. This is called life for the two siblings of Mai home. A life based on belief, bans and fear for strangers. However, one day somebody comes by the sea. Mai home is about the sense of insecurity and how mankind, trying to preserve order, become day by day lonely and lonely. Mankind often try to control world and life, when they should just let it go.