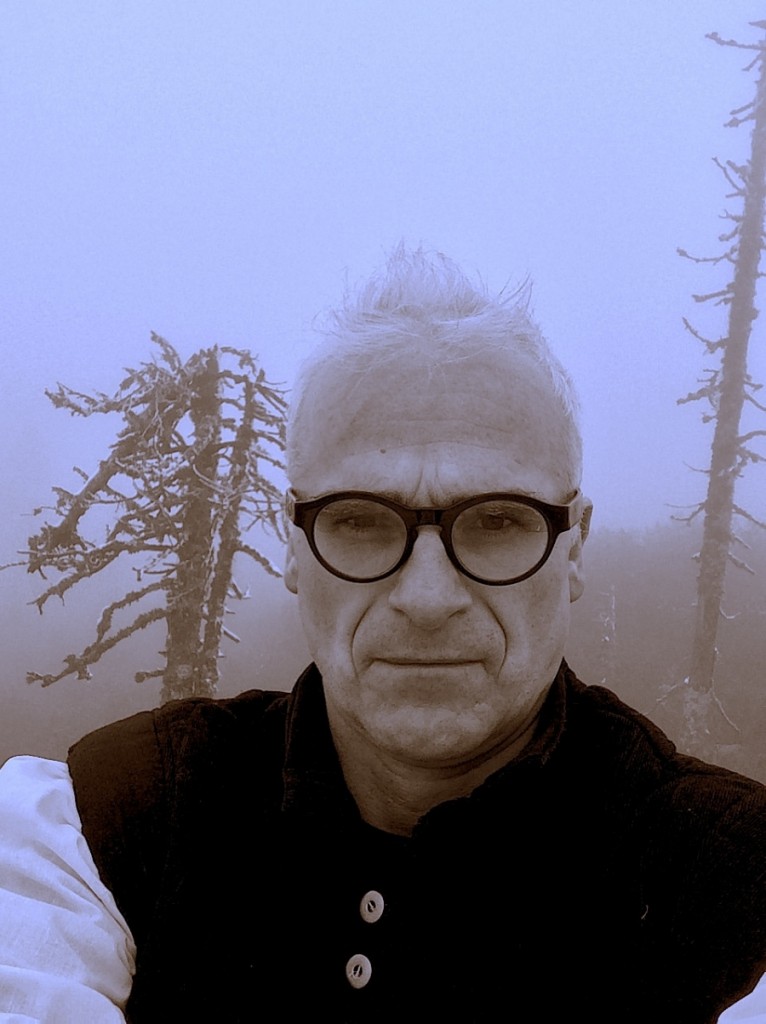 Language is still the big catalyst sparking imagination: With a few phonemes, worlds are created, and not only of this world. Language still evokes the strongest images in the heads of the viewers and listeners, developing films in the laboratories of their minds. The author is the last democrat: He believes in the potential of the imagination. I can show a fragment of the moon’s roundness and the entire spherical orb appears in the heads of the audience.

An old servant, Wenzel Heindl, tells of his life and world. It is a hard life and a magical world. He uses the evocative, pictorial language of his home region, rich in imagery, to naturally express everything that has become incomprehensible to us modern humans.
Premiere: Nationaltheater Mannheim, 20.12.1998
Directed by Christoph Biermeier

Nico, singer with the Velvet Underground, 60s and 70s icon, and a key figure still for the punk and gothic movements. Andy Warhol called her his moon goddess, she called herself Fata Morgana. In this monologue, Werner Fritsch reflects on her life and work.
Premiere: Staatstheater Darmstadt, 12.01.2002
Directed by Thomas Krupa