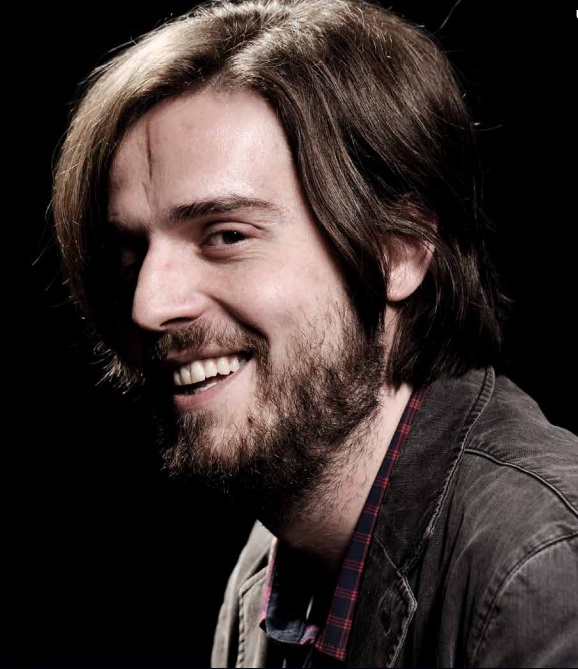 I started writing because I had to explain the world around me, and to explain myself to myself in that world. Also, probably since I didn’t understand the world too well, because oftentimes misunderstandings would occur, writing drama imposed itself as the only way for all those conflicts to find their form. I guess that was the first border I had crossed. I exited myself and confronted with all that had surrounded me, ready to understand and to be open toward all those different occurrences and experiences. In order to protect ourselves, we set-up various borders, copying how states defend their territories, that which we consider our own. And by defending, we are setting up greater and stronger borders, limiting ourselves and closing ourselves in. We are convinced we are protected this way, guarded from enemies, and developing our world, the inner one. And in fact, the only thing in development is emptiness and poverty, ofthe spiritual kind, which is hardly detected, as it’s not as visible as the material sort.And such impoverished spirit makes us isolate and set-up walls. Today, we are living in a world full of borders, those visible and those that are only felt, and oftentimes they are hardest to overpass, as they constantly shift and elude us.Sometimes art does exactly that, it detects those invisible borders, brings them to consciousness, because in order for an individual and society to overcome those borders, they must first recognize them, accept them, and only then tear them down and erase them. Until then, we will live in an illusion that there are no borders, that we are open, ready for exchange, on the outside. It isn’t scary to see the border, it is scary to ignore it. Because then, like weeds, it grows uncontrollably. To think and create outside borders means to feel the strength and power that those borders possess, because fear rules inside, paranoia, from which conservative, even fascist views easilygrow over everything that is beyond them. That is why it’s important that drama leaves the borders of its language, and to gain its life in another.
And about state, political borders – art has never recognized them, nor will it ever begin to. Each day, every art lover passes them without a passport, avoiding any form of discrimination. The spirit travels unburdened by the matter of borders.

A grocer in a local grocery store killed himself. In fact, tried to. Maybe he had succeeded in his intent. Nobody knows exactly. Thinking about his suicide brings them to question their own relationships with those closest to them, the world around them, and themselves. During one night, a Taxi Driver, a Prostitute, Him, Her, the First, Second and the Third, a Teacher, an Old Man and Woman, a Gay Man and an Entrepreneur will try to make their lives better, confront their demons and finally speak “out loud”.