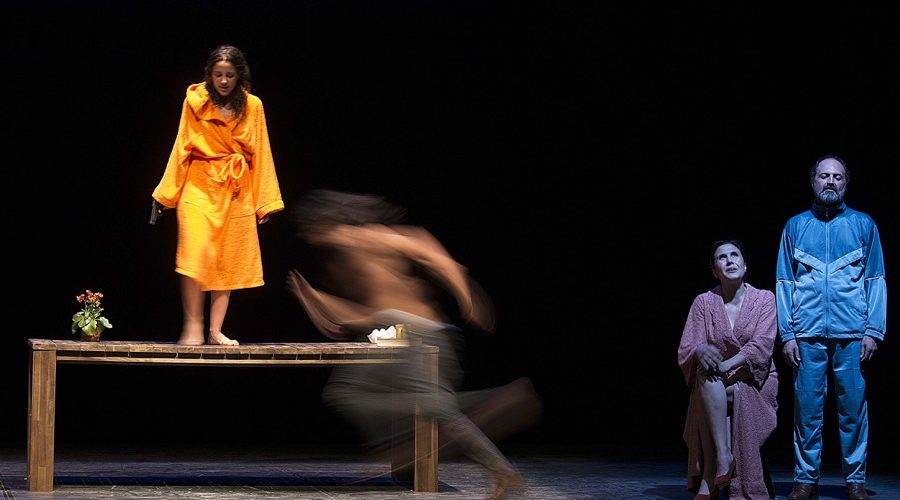 The “Primavera dei teatri” festival in Castrovillari hosted three plays by three Fabulamundi authors, chosen by three different Italian companies: “111” by the Polish author Tomasz Man on stage on 30th May; “Confession of a masochist” by the Czech author Roman Sikora on 31st May; “Extremophile” by the Frech author Alexandra Badea on 1st June. Here there are some pictures of the stagings.

The artistic residencies took place in the frame of Europe Connection, a project set up by “Primavera dei teatri” festival in collaboration with Fabulamundi Playwriting Europe to bring international artists’ plays to Calabria and let local companies take texts on stage.

Confession of a masochist (60′) national premiere