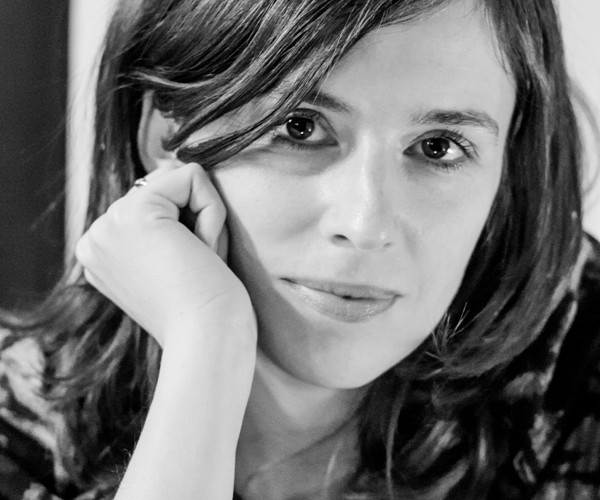 In April, Fanny Chartres wrote me on Facebook. She was interested in translating my play Paper Planes into French. Shortly after that, I received an email from Caroline Marchilac, manager of the Theatre Ouvert in Paris. She was asking me if there is a French translation of Paper Planes. Due to this happy coincidence, a reading at Theatre Ouvert became possible in November 2017.

Paper Planes (written in 2015) was produced by several theatres from Romania, both state theatres and independent companies, but Avions en papier directed by Eugen Jebeleanu was the first reading of the play that took place in another country.

During the performance, I realised that the problem of Romanian parents working abroad, moslty in Italy and Spain, leaving millions of children at home, is not so well known in France and I thought this might be a problem for the audience in the perception of the play.

When a child or teenager in Romania tells you „My parents are in Spain“, everybody knows that they are working there. But when a teenager from France tells you „My parents are in Spain“, it has a completely different meaning. In fact, the idea is „My parents are not here“. And this is what the play is about. Even if the audience didn’t know about the problems that are specific for Romania, they all knew about bullying, violence in schools, first love, fear of not being accepted- because these problems are universal.

And it was a funny thing with Alain Delon, who appears in the play in form of a poster on the wall- maybe a 16years old from Romania does not know who he is, but in France everybody knows him.

Avions en papier was a good reading, I liked the Eugen Jebeleanu’s idea to project images from films about adolescence, from Gus van Sant’s Elephant to Bacalaureat by Cristian Mungiu. I also enjoyed the private discussions I had after the performance with some of the spectators and the encounter with two school classes from Paris, when I had a very interesting discussion.

Maybe they knew little about the problem of labour migration in Romania, but in fact the reading at Theatre Ouvert made me realise that Paper Planes, besides being a play about migration, poverty and about specific national problems, first of all is a play about growing up.