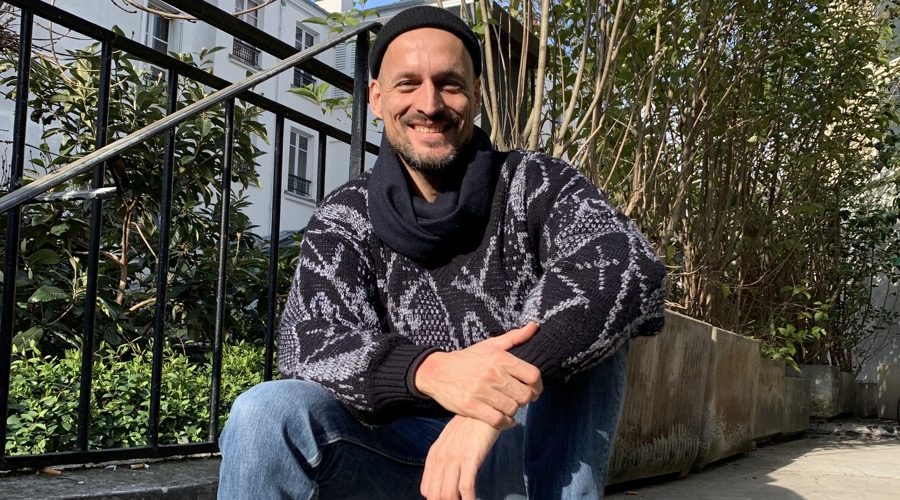 Read below the report Kevin Rittberger wrote on his 2 weeks residency at Théâtre Ouvert for the presentation of Cassandre ou le monde comme fin de la representation, on stage on February 22:

My stay at Théâtre Ouvert in Paris was great and successful – and I am very happy about the feedback after the show. Working with the translator and director Anne Monfort was great, very inspiring and productive. From the first day on we were discussing the text, with a group of 14 fabulous young actors from ESAD. The atmosphere at La Coupole, also the space, where the play was shown at the end of the two weeks, was very concentrated, questions were precise (I do hope also my answers!) and the whole group was in a participative mood to find out about the possibilities of a presentation. I was absolutely d’accord with the casting, and the way how Anne was offering the actors the characters of the play. No protagonists: It was such a democratic way of dividing the text, not at all random, when finally everyone had found her/himself in playing many roles and being responsible fort he whole piece all together. At the end all the 14 actors were playing all the characters, some of the characters were played by 4-5 actors, some by 2-3 actors, which made the text shimmering like a kaleidoscope, like an echo room for the sad stories, that Cassandre tells, and the dignity and égalité of all human beings, that some Europeans after all still want to achieve.