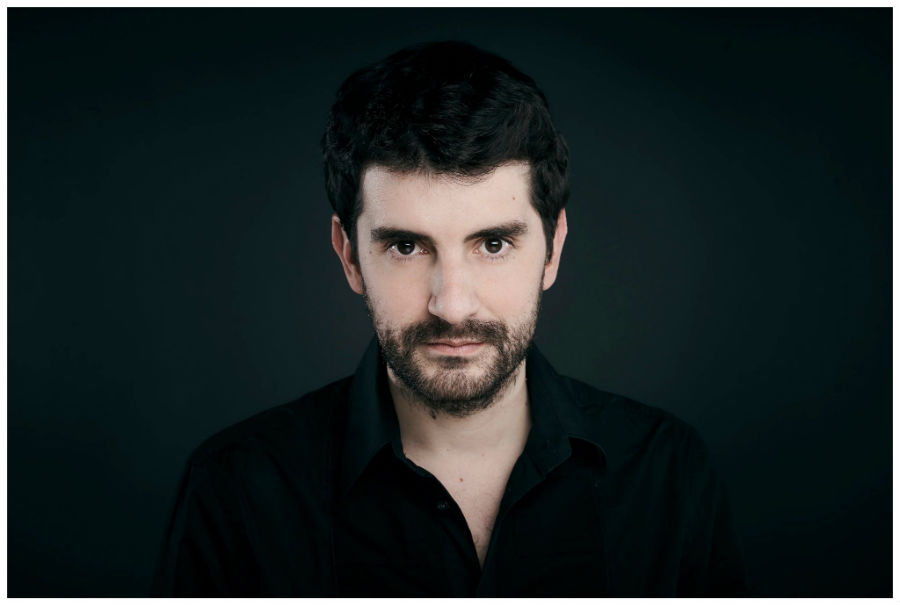 In such strange times as these, theatre continues to be a space of freedom where everything is possible, a place for resistance where we can exchange ideas and emotions.
I believe in the theatre of the word.
I believe in the word as the most revolutionary invention of all time.
I believe in the power of words. And I think that poetry is the root of everything.
I believe in the mysterious power of words, in their atavistic form that is born I know not where. I believe in the present of small children, in their capacity to imagine new worlds and to establish new game rules. I believe that language is an inexhaustible source of pleasure, of thought, of beauty…
And often, the words of Federico García Lorca come into my head: “Theatre is poetry that rises up from the book and becomes human. And it becomes human enough to talk and shout, to weep and despair.”

See below all the activities involving Marc Artigau in the frame of Fabulamundi.

A Small Mosquito
Evening. Barcelona. A home in the Eixample. Raquel, the head of human resources for a multinational company has prepared a very special dinner for somebody who is about to arrive. A little before the arranged time, somebody knocks at the door and a stranger, called Fidel, turns up at her house with desserts. He wants to talk to her about his son, Toni, who just a week ago was fired from the same company where Raquel works. Little by little the cordial tone of the conversation will gradually become darker and more menacing.
Un mosquit petit explores the underground violence of an economic and social system that justifies the neglect of minorities and the weakest in the name of an implacable stability that sometimes forgets what the base values of the democratic agreement are. Where must we draw the line between each person’s responsibility and the weight of circumstances? What is hiding in the often boggy space that differentiates defence from revenge?
Play available in Catalan.
Play for 2 actors and 1 actress.

Cain & Abel
Cain & Abel is not a story about brothers, but rather two stories with the same starting point: a meeting of two people – a security guard and Abel – on a border on a very cold night. It is the first time that the two men have met but, without knowing about it, this meeting will change them for ever.
In the first part of the play, Cain, we discover the life of a family that has lived in the same village from the 1980s up to the present day. The father is a mechanic, the mother a farmer. One night, they discover that an immigrant, called Set, is stealing fruit from their small crop. They do not report him, however, and decide that he will stay there to work because their father is ill.
In the second part of the story, Abel, we experience the adventures of Abel from a very young age, when his father – Set – left to work in the first world and never returned. We see how he and Maria, his mother, try to survive in a time and a space that are completely savage, where the survival of the strongest is a law assumed by everyone. Abel works as a taxi driver and takes tourists from the airport to the hotel, where he meets Lilith, his wife. On one of these journeys, a customer will make him a business proposal which could earn him a lot of money and a ticket to the first world.
Play available in Catalan and English.
Play with many characters which can be performed by 4 actors and 2 actresses. 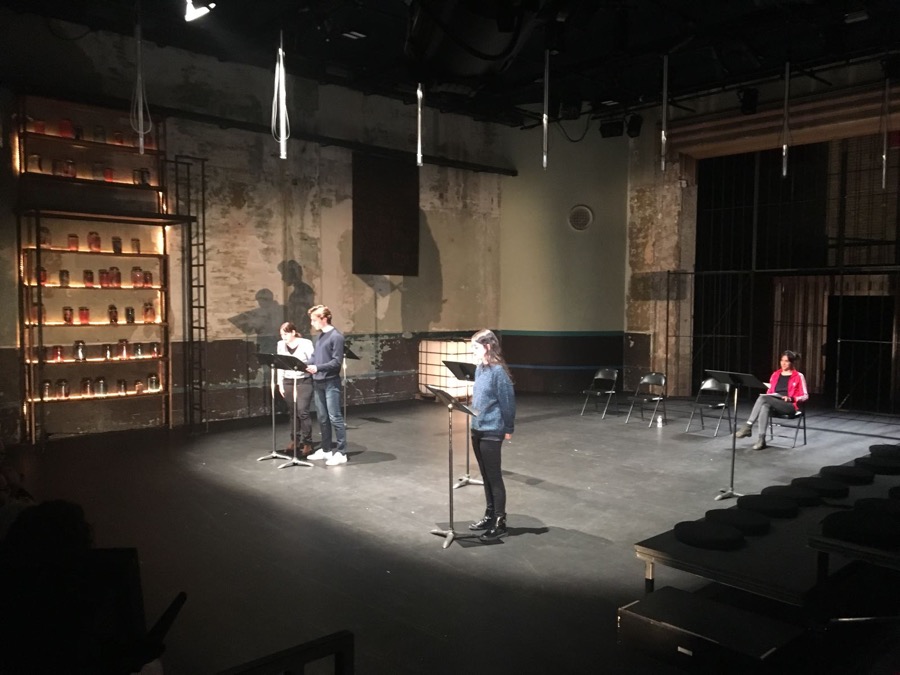 gallery: Workshop lead by Marc Artigau for beginners at Sala Beckett in Spain

In this photo gallery there are images of the final day of the Workshop for Beginners (non-professionals) taught by the Spanish author Marc Artigau with the reading of a theatrical text.  The activity took place from 10th October to 12th December 2017 at Sala Beckett in Spain.