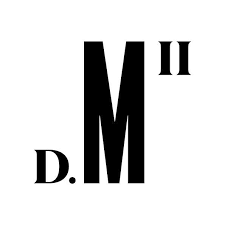 It first opened its doors in April 1846, founded by Portuguese foremost playwright and intellectual Almeida Garrett. Today, TNDMII is one of the main Portuguese theatres. Considering the importance of theater in society, TNDM II has as a priority to open the Theater to the community, attracting and forming new audiences, bringing to all layers of the population cultural and artistic activities that raise their standards of aesthetic and critical requirements. 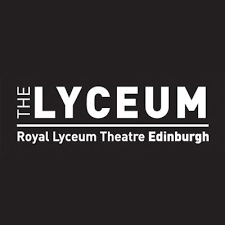 The Royal Lyceum Theatre Company is one of the Scotland’s’ largest and most successful producing companies, based on the historic Lyceum Theatre in Edinburgh. The company produces a year-round program of innovative, high-quality theatre at home in Edinburgh and beyond. Staging high-quality new writing and classical plays, the company is led by renewed Scottish playwright and director, David Greig, whose work has been performed extensively in Countries across the world.

The International Theater Festival (MESS) was first created in 1960. It was launched by Jurislav Korjenić, a visionary man of theatre. The festival itself is actually comprised of several different programs: World MESS, dedicated to plays from other continents; Mittel Europe MESS, that brings performances from European countries; Children’s MESS, for youngsters; Future MESS, presenting the works of young and innovative theatre professionals. There is also MESS OFF, which features concert programme and exhibitions, as well as MESS Workshops, which contribute toward the education of young theatre artists. Today MESS is the most prominent theatre festival in Southeastern Europe and it is the reason why so many international theatre stars come to Sarajevo every year in early autumn. 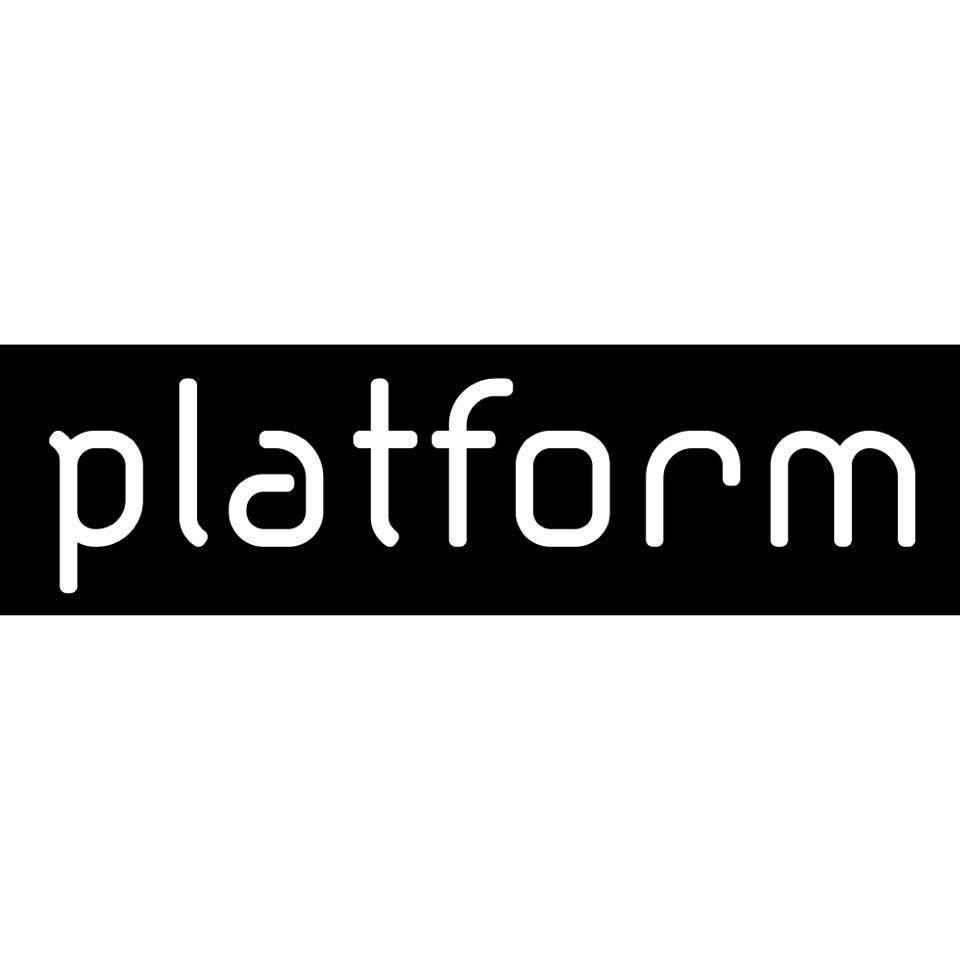 Platform is a theatre company with the purpose of focusing on contemporary in the stage arts. Platforms’ primary goal is to produce plays about the contemporary Turkish, written by Turkish or abroad playwrights and performed only by Turkish actors.

The Theatre Institute (1961) is a specialized institution with nationwide outreach, directly subjected to the Ministry of Culture of the Slovak Republic. It conducts comprehensive research, documentation, scholarly analyses and provision of information on theatre culture in Slovakia dating back to the establishment of the first professional scene in 1920.

RCT ranks among Iceland’s oldest and most prestigious cultural institutions. It is now, alongside the Nation Theatre of Iceland, one of the two eminent dramatic stages in the nation. The vast building boasts four highly technical and adaptable stages. Its season runs from September through June each year, staging 10 to 12 new productions annually, in addition to hosting a variety of collaborations with other theatre companies. The company draws on a richly varied repertoire of international and domestic works, breaking new grounds even producing classics.

The largest theatrical agency in Finland, Nordic Drama Corner is well-equipped to maintain and develop its strong international profile.  As well as representing many leading Finnish playwrights, it carries a broad selection of titles by major dramatists worldwide.  It works closely with the entire theatre industry in Finland and actively cultivates its extensive international network, based on its long-standing presence in the field. Mugmetdegoudentand (Dutch for ‘mosquito with the golden tooth’) is a wayward theatre group from Amsterdam, which has been making theater shows (and sometimes television) for more than thirthy years already. The group creates new Dutch repertoire, and grasps the zeitgeist in a distinctive tone of voice. Their productions try to distinguish one opinion from another, reality and projection, form and content, sense and underbelly feelings, and main- and side-issue.