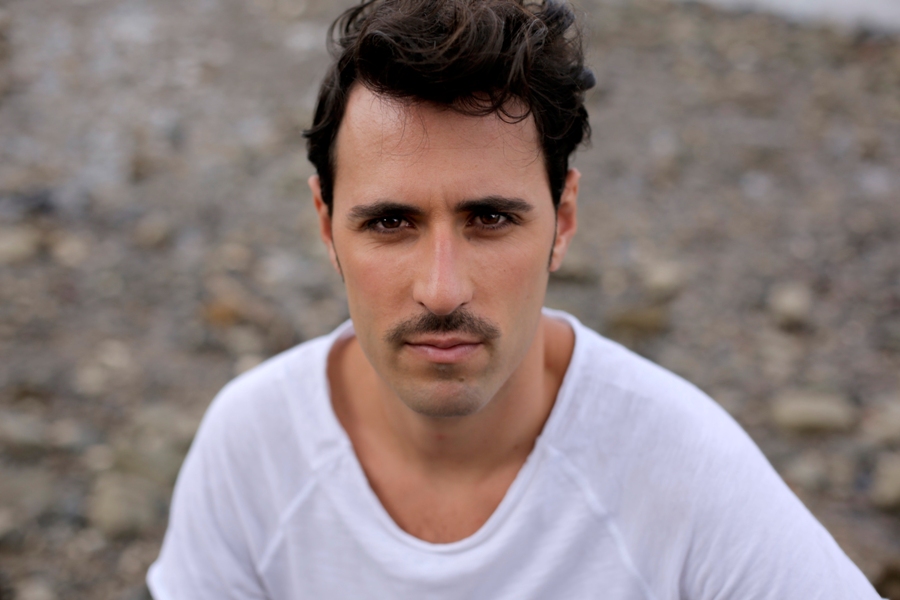 Joele Anastasi was born in 1989. He attended a three-year course at the European Academy of Dramatic Arts – Link Academy, a bilingual academy of Dramatic Art in Rome where he studied both in Italian and English. In 2013 he started working very young as writer and director. He took part in the creation of Io, mai niente con nessuno avevo fatto (Nothing with Nobody), winner of several international and national awards. This play marked the debut of Vuccirìa Teatro company of which he is one of the founders. In 2014, Vuccirìa Teatro debuts in Rome with its second show entitled BATTUAGE, where Joele Anastasi is once again also the writer and director. In 2016, he wrote Quando il sale non era l’unico fiore, a cultural translation of the text “The Littlewoods” by the norwegian author Jan Jesper Halle presented for the first time at Piccolo Teatro of Milan (Tramedautore Festival). In March 2016 debuted with Yesus Christo Vogue – An impossible tragedy in one act coproduced with Teatro dell’Orologio of Rome. In summer 2016 is one of the two Italian artists selected for the International Theatre Seminar at the 70th edition of Festival D’Avignon.

Sicily, 1940. Concetta, silent and innocent girl, is bartered by her disgraced father with a pregnant goat and entrusted to Donna Anna, the Madam of the country’s brothel. She, alien to any sensual pleasures and any “adult” conception of life, does not oppose any resistance. Soon the fame of the newcomer reaches the whole village, but nobody knows exactly what kind of pleasures they give to men to make them go crazy so much. IMMACOLATA CONCEZIONE is the story of a Sicilian microcosm of silence, violence and presumption, but also of that authenticity of the island’s carnality. Social roles leach between the four walls of a room, then solidify again, just out of there.