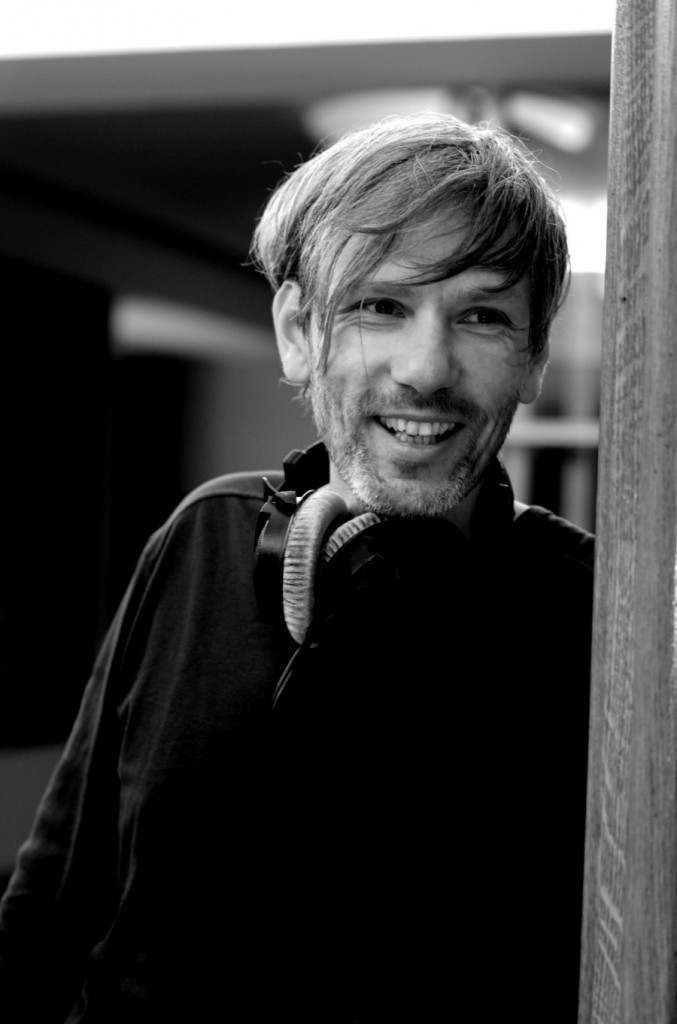 In the beginning, so they say, was the word. The spoken, not written, word. Word with life breathed into it. Passed down orally. From the grandmother, telling her grandson life stories (to the beat of the child drumming on his belly), to the Indian explaining to a stranger what oral tradition means for his people by grabbing hold of a poisonous snake and biting its head off; from old to new love songs – the forms that oral traditions take are perhaps as diverse as the manifestations of life itself. I believe in the power of oral transmission. And in theatre and audio plays, two of its special variants.

Kai Grehn, born 1969 in Grevesmühlen, grew up in (East) Berlin. After periods working as a postman, an editorial member of staff, and an assistant and director at TanzTheater Skoronel, he studied theatre directing at the Ernst Busch Academy of Dramatic Arts in Berlin.

Kai Grehn lives in Berlin, where he writes and directs. He is co-initiator and host of a series of readings in Friedrichshagen, Bobrowskis Mühle, with the Johannes Bobrowski society.

As well as two volumes of prose – SCHWARZ. Reiseskizzen and FUNKEN oder: So glücklich wie wir ist kein Mensch unter der Sonne – works he has published include plays, translations of authors such as William Blake, William S. Burroughs, Nick Cave, Walt Whitman and Antoine de Saint-Exupéry, and over 50 audio plays, for which he has received several awards, including the Deutscher Hörbuchpreis, the Prix Marulić special prize and the New York Festival Finalist Award.

In 2016 he was the first-ever recipient of the Mecklenburg-Vorpommern Literature Prize.

“The mountain that no bird flies over” is set in the death zone, higher than 7000 metres above sea level. It is about a climber who falls on to an exposed rock terrace and struggles, severely injured, against the snow and the cold, hallucinations and lack of oxygen, helplessness and entrapment, to survive.
Drawing on his own personal experience of a Himalayan expedition in 2004, the author has created a linguistically intense, philosophically charged and entirely unromantic mountain-climbing drama. Peering over mental and geographical abysses, mortally threatened by exposure and dehydration, Grehn’s protagonist gets into a series of astonishing existential arguments with real and imaginary conversation partners. This play is about extreme experiences and shifting boundaries, the mesmerizing pull of great altitudes, and a quest for happiness beyond everyday contexts and experience.

MU! Or PEOPLE MUST BE PUNISHED
(Cast variable, at least 1 woman, 3 men)

From the cradle to the grave: nothing but blah.
Every day, Bob and Arthur turn up at the main gate in front of the no-go zone. Every day, they watch it being opened at sunrise and closed at sundown, and every day they hope to ask the doorman, a ZENturion, to let them in.  But although the midday sun seems to burn hotter on their greying scalps each day, they can’t bring themselves to talk to him. Instead, they pass the time with philosophical slapstick and telling each other their strange recollections and visions. Thoughts of love are awakened when Mari, a young woman, enters the scene with a jug of water… When Bob and Arthur finally dare to speak to the ZENturion, they are faced with the unimaginable, the final disappointment.
“Mu!” – the title is taken from a key term in Zen philosophy describing the void –  plays with the topoi of Western and Eastern beliefs as well as reminiscences of Kafka, Beckett, Cummings and Tarkovskij. But above all, Kai Grehn’s “farce” is a brilliant template for a very worldly, actor-driven play:
“The way out is through the door. Why doesn’t anybody go that way?” (Confucius)