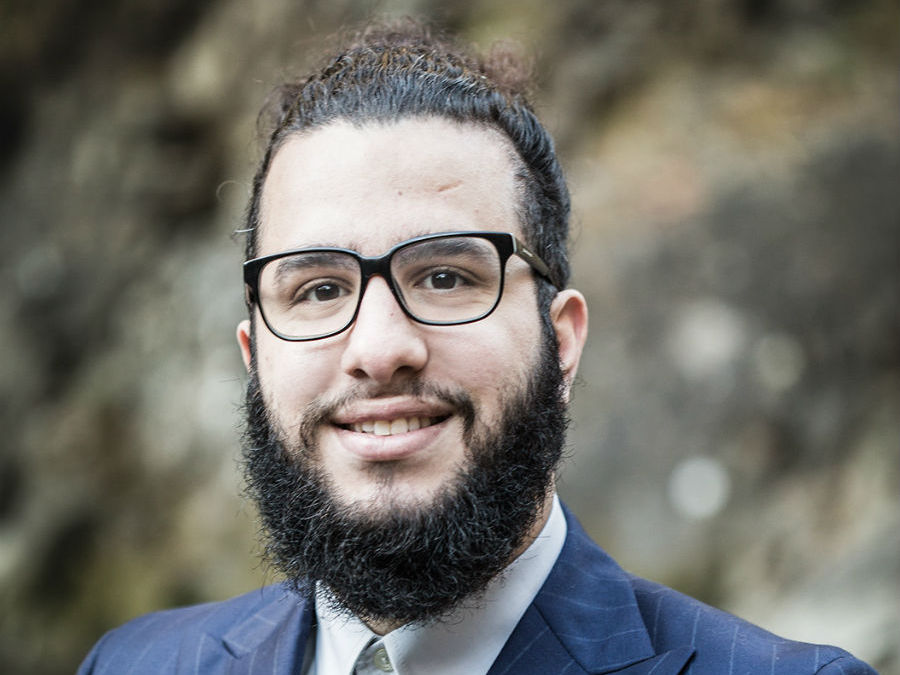 Born in 1990, the son of Turkish parents, studied German, History and Language Arts in Vienna. While still a student he worked as a youth worker and in cultural education.
In 2010 he was the winner of the first German-Muslim Poetry Slam in Berlin. This was followed by numerous appearances in Germany and Austria. In 2013 he founded the migration archive Vielfaltenarchiv (“Archive of Diversity”) in Vorarlberg. He subsequently wrote the exhibition texts for the exhibition ‘Arbeyter’ (“Workers”), that was presented as part of Emsiana 2013. He has also performed ‘Cok güzel ya’ at Emsiana 2016 – together with the graffiti artist Calimaat.
In 2015 & 2016 he was a participant in ORF Vorarlberg’s ‘Texte & Töne’ Festival. He has created ‘Hängebrücke’ and ‘Es sei so…’ as collaborations with the composer Murat Üstün.
In 2016 his play ‘NARration’ was staged in a working production during the Festival ‘Der Blick des Anderen’ (“Another View”) at Salon5. A second play ‘Der Kalif wird uns die Stirne küssen’ (“The Caliph Will Kiss Our Foreheads”) was given a staged presentation in 2017 as part of the Stückefest at Landestheater St. Pölten.
Muhammet Ali Baş is a member of Literatur Vorarlberg.

The Caliph Will Kiss Our Foreheads
This play tells in a highly comic manner of the efforts of two young men to enroll in jihad. Its principal aim is to expose the absurd reasons that motivate them to do so. Aside from all the usual, frequently discussed explanations, the play attempts to highlight the role of pop cultural elements and religious illiteracy in this. In the course of the play the two young men meet a plethora of quirky, bigoted characters who are in the jihad business primarily to further their own financial interests. This is often grotesquely funny but is also highly instructive. Not only for the figures taking part, but also for the audience. The play tries to make sense of the incomprehensible in a quirky and comic manner without making it appear cute.
Cast: 2 F / 8 M