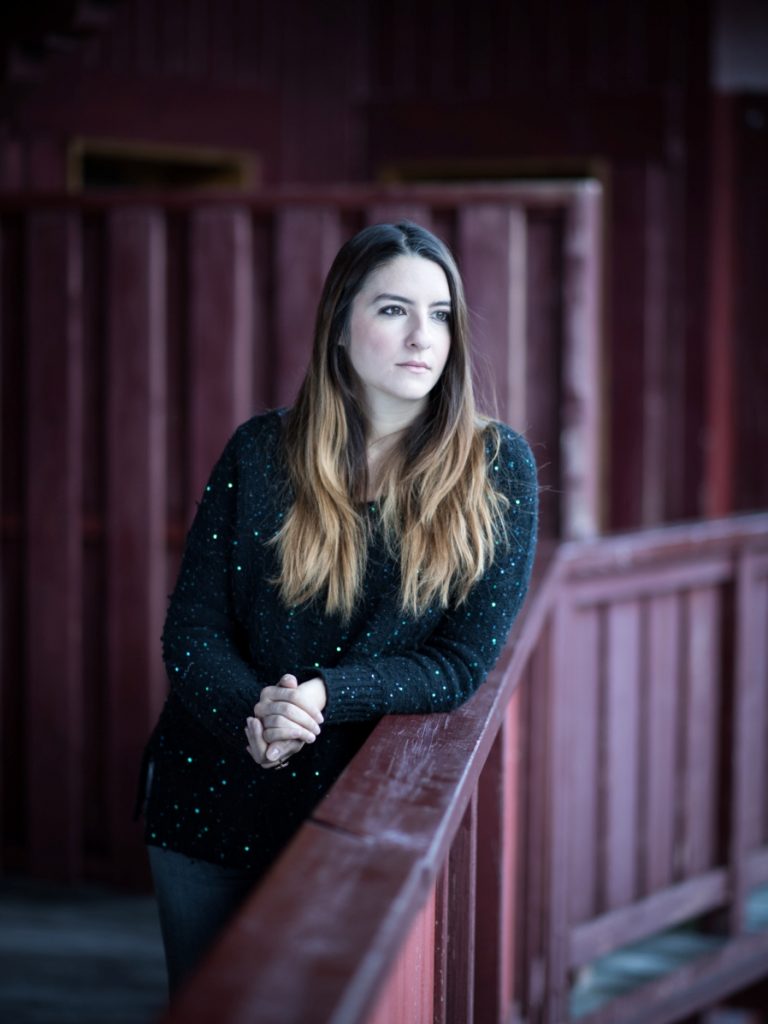 See below all the activities involving Alexandra Badea in the frame of Fabulamundi.

Alexandra Badea is a writer, theatre director and filmmaker. Although Romanian born, Badea has been living and working in France since 2003 and, consequently, writes in French. She’s had seven plays and one novel published with Arche Editeur Publisher and translated into several European languages. Her plays have been produced in National Theatres in France and across Europe and a few have even been adapted for the radio. She’s had a number of international collaborations: Controle d’identité (Identity control) was a co-production between France, Romania and Burkina Faso, Je te regarde (I’m watching you) was French-German co-production and Europe Connexion, a French-Taiwanese creation. Her play Pulvérisés (Pulverised) was awarded the Grand Prix de la littérature dramatique by the Theatre National Center in France and has been mounted in France, United Kingdom, Belgium, Germany, Greece, Austria and Switzerland.
As a director, she’s staged a number of performances in theatres in both France and Romania and directed two short films. Alexandra has had several residencies in Japan, Congo, Russia, Germany, Canada and been awarded several grants for writing by the Theatre National Center, the Book National Center, the Ministry of Culture or the Region Ile de France.
In 2018 she will present two new productions at the National Theatre La Colline from Paris.
Alexandra Badea is an author and director, dual nationality Romanian and French. Some of her plays are translated and performed in Europe.
Her writing is directly linked to current affairs and the realities of the world. Her characters are human beings, they are persecutors and victims of a kind of modern slavery. She gracefully links intimacy, socialism and politics; she questions the different effects of globalisation, the media, liberalism, through restrained but strong language which depicts the modernity of our world and proves herself to be someone who understands the zeitgeist.

Extremophile takes us into deep waters, a dive into the cracks of an ambitious and repressed head of cabinet’s consciousness, the mind of a private drone pilot without a sense of responsibility and a young disenchanted scientist who renounces research to embrace industry. These three intertwined intrigues are proof of the cold violence of a society where mankind is no longer at the centre. « Extremophile » is a jump onto the staggering vortex of remorse and forgotten dreams where intimacy and politics interact with each other. We can observe the human and geologic crack.
An organism is said to be extremophilic when the regular conditions of life are deadly for most other organisms. They are acidophilic, halophilic hyperthermophilic or barophilic… They live in acidic conditions, very salty environments and they can support very high pressure or temperatures over 100°C.
For some of the researchers, life appeared in very extreme conditions, extremophilic show some astonishing skills of adaptation to the most diverse and hostile environments.

Starting from a real story of our society – lobbies and their power in the decisions taken at the European parliament – Alexandra Badea offers a strong theatrical experience : ten sequences follow one after the other, in which, by using the pronoun « you », the interior voice of the lobbyist seems to challenge the audience. The dramatic strength of her work resides in that art of seating the spectator inside the system in which he has evolved so that he can finally see all the tricks and perversity of that same system.